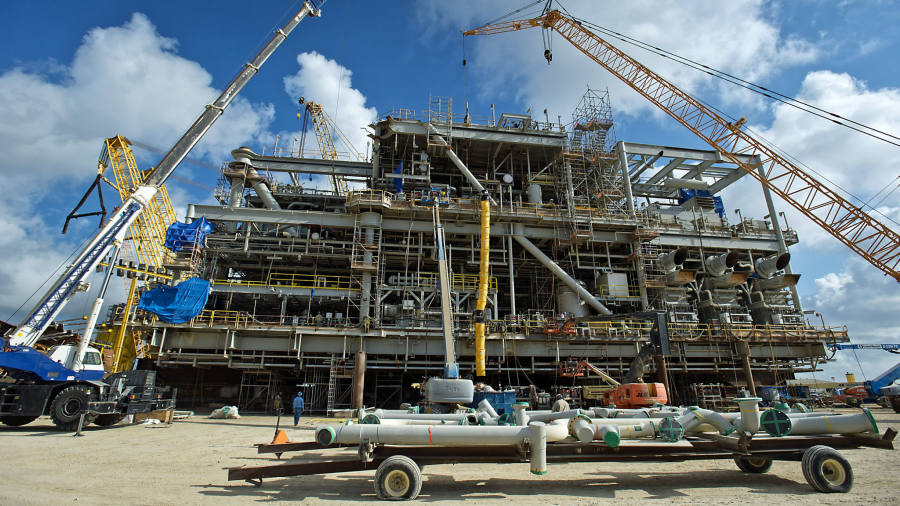 The Securities and Exchange Commission has obtained an asset freeze against alleged insider traders who purchased call options in Anadarko Petroleum ahead of its $50bn agreement to be acquired by Chevron earlier this month.

The US securities regulator alleged in a court filing on Monday the traders had made $2.5m in illicit profits by buying around 1,650 out of the money call options in Anadarko between February 8 and April 1.

Anadarko and Chevron announced their agreement on April 12. Also on Monday, Anadarko said it would enter into talks with Occidental Petroleum, which had made a $55bn hostile bid.

The SEC said it did not know who the traders were because the orders to purchase the out of the money options came through accounts at foreign brokerage firms in the UK and Cyprus.

The traders purchased the options calls through accounts at Cowen International Limited and Renaissance Securities (Cyprus) Limited, according to the complaint filed in federal court in New York. Neither firm is a defendant in the case.

“The timing, size, nature, and profitability of the Defendants’ trades, as well as the lack of prior history of significant Anadarko options trading in the subject accounts, make the trades at issue highly suspicious,” the SEC said in the complaint.

Cowen and Renaissance Securities did not immediately return a request for comment.