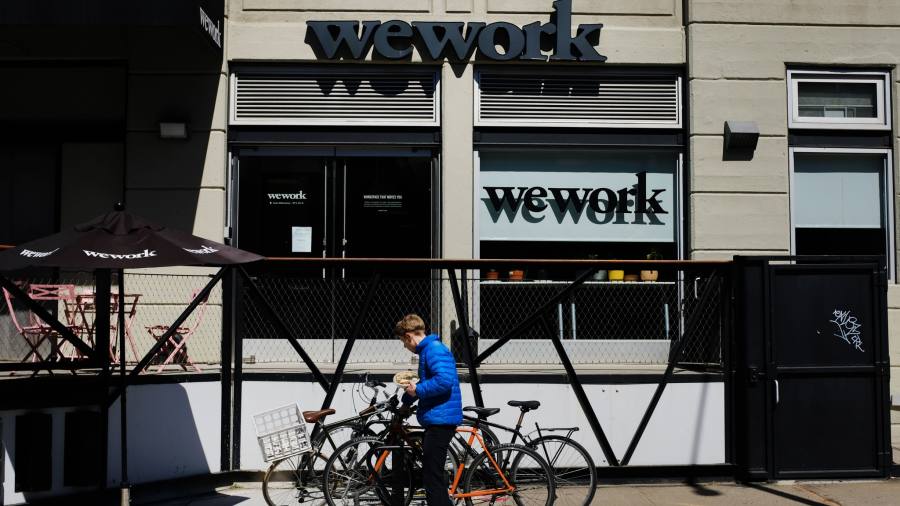 The We Company, parent of the heavily lossmaking shared office space provider WeWork, revealed on Monday that it has filed documents with US securities regulators to publicly list its shares, adding to the backlog of highly-valued, privately held companies pursuing a stock market listing.

The company said in a statement it had confidentially submitted plans for a listing in December and recently had made amendments to its filing with the Securities and Exchange Commission.

“From the first day, the goal of our company has always been about making a difference, impacting as many people as possible, and creating a world where people make a life and not just a living,” Adam Neumann, the chief executive of WeWork said on Monday in a memo to employees that was obtained by the Financial Times.

He said: “We have regularly focused on how to take our business to the next level in every aspect.” Mr Neumann told employees he did not have a timeframe for the offering, but people with knowledge of the company’s thinking said it could come as soon as this year.

The planned share sale comes just months after WeWork raised $1bn in fresh capital at a $47bn post-money valuation from Japan’s SoftBank, one of the company’s biggest backers.

The deal, announced in January, saw SoftBank dramatically scale back what was a planned investment of as much as $16bn, opting to rein in its bet. The Japanese company also bought out up to $1bn in existing WeWork shares at a $20bn valuation.

Mr Neumann, who also co-founded WeWork, used the investment to rebrand the business as The We Company, with ambitions beyond office rentals. The company has launched ventures in housing and education as it seeks to broaden its offerings.