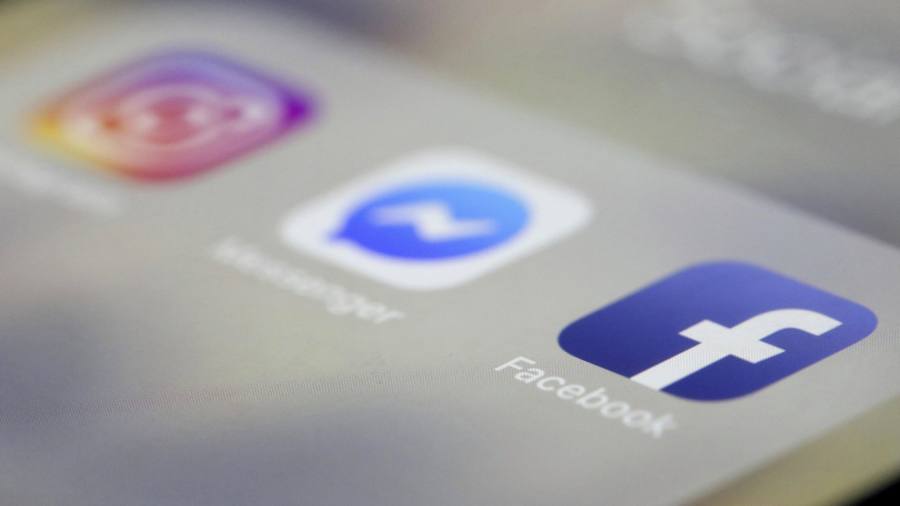 Facebook said on Thursday that all of its services had returned following the longest mass outage in the history of the social network, and blamed a “server configuration change” for the disruption.

Certain features on the platform, as well as on its separate photo app Instagram and messaging app WhatsApp, were down from Wednesday afternoon to Thursday for many users.

“Yesterday, as a result of a server configuration change, many people had trouble accessing our apps and services,” Facebook said on Twitter on Thursday, more than 24 hours after issues were first reported. “We’ve now resolved the issues and our systems are recovering. We’re very sorry for the inconvenience and appreciate everyone’s patience.”

The statement appears to rule out the involvement of third parties as well as a potential hack. Late on Wednesday, Facebook denied rumours that the issue related to a distributed denial of service, an attack that floods and disables computer systems with high volumes of internet traffic.

The disruption — which appears to be the most severe in the company’s history to date — comes a week after Mr Zuckerberg set out plans to integrate the messaging services of the Facebook, WhatsApp and Instagram apps into one encrypted system by 2020, which should allow users to communicate across the three platforms seamlessly.

It also comes amid rising concern among some politicians that big Silicon Valley companies have too much power. Last week, Democratic presidential contender Elizabeth Warren vowed to force Facebook to spin-off Instagram and WhatsApp if she was elected, citing antitrust fears.

Data from Downdetector, a website where people can report service interruptions at big technology companies, suggested that Facebook users in America, South America, Japan and Europe were among those affected by the latest outage.

Some encountered difficulties when attempting to log in, write posts, send messages, change settings or add friends, for example. The disruption also impacted Facebook Workplace, a service used by companies for staff to communicate internally.