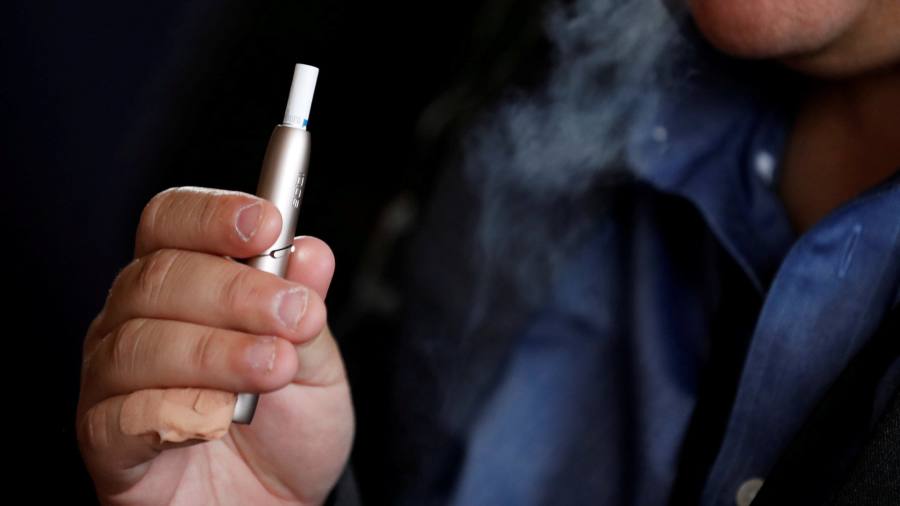 The Food and Drug Administration has approved plans for Philip Morris to sell its IQOS heated tobacco devices in the US, paving the way for the cigarette giant to compete with vaping start-up Juul for a slice of the fast-growing market for tobacco alternatives.

“Following a rigorous science-based review through the premarket tobacco product application (PMTA) pathway, the agency determined that authorising these products for the US market is appropriate for the protection of the public health because, among several key considerations, the products produce fewer or lower levels of some toxins than combustible cigarettes,” the FDA said in a statement on Tuesday.

IQOS (pronounced eye-koss) are cigarette-like devices that heat — rather than burn — tobacco. Launched in Japan three years ago to initial success, they make up the main pillar of PMI’s push into so-called “reduced risk” products amid declining consumption of conventional cigarettes.

Tuesday’s approval will help build investor confidence in PMI’s strategy. The Switzerland-based company, which was spun off from Altria and sells the Marlboro brand of cigarette internationally, saw its US-listed shares jump as much as 2.5 per cent on the news. Altria, which will be marketing the IQOS device in the US, rose more than 1 per cent.

The green light for IQOS comes even as the FDA, under former head Scott Gottlieb, has looked to crack down on the e-cigarette market. Earlier this month, the agency said it was investigating whether the use of e-cigarettes increases the risk of seizures, expanding its scrutiny of vaping among teens.