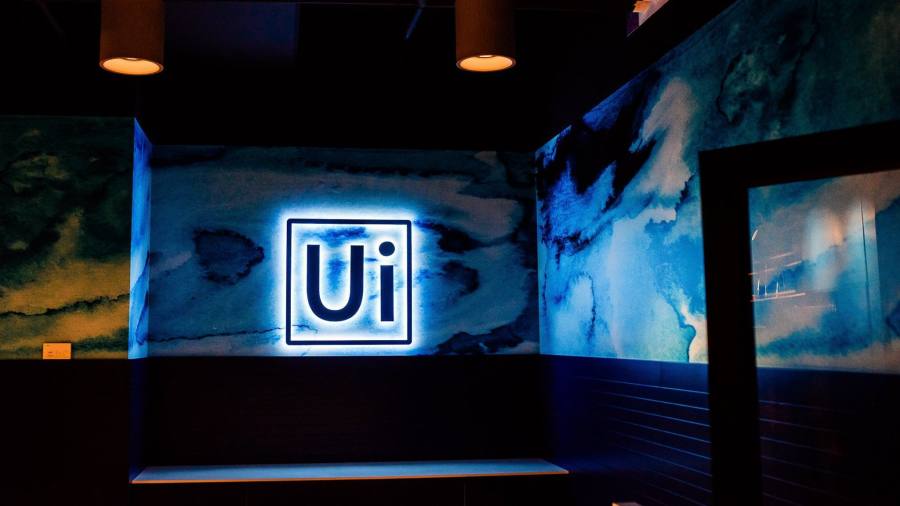 Two years ago, US software company UiPath was valued at $70m, and the technology it specialised in — known as robotic process automation, or RPA — was a little-known corner of corporate IT.

On Tuesday, the New York-based company announced it had raised $568m in a financing round that valued it at $6.4bn, catapulting it into the top 10 most valuable private tech companies in the US.

Others in the field include Silicon Valley-based Automation Anywhere, which pulled off a massive $550m first round of funding last year that valued it at $2.3bn, and UK company Blue Prism, which has a £1.5bn market capitalisation.

The flood of cash into the RPA companies comes as banks, insurance companies and others with large back-office workforces have started to make greater use of so-called “software robots”.

The technology is designed to replace office workers who spend much of their time on screens, often on administrative tasks that involve taking information from one location and entering it in another.

As companies digitise more of their work processes, that has made RPA a quick way to plug the gaps between different software applications.

UiPath said its annual recurring revenue — a measure used by subscription-based software companies that includes all the revenue they are set to receive in a given year from contracts — stands at more than $200m, up from only $8m two years ago.

The company’s sudden success follows years of development. It was founded 14 years ago by Daniel Dines, a Romanian software developer who had worked at Microsoft.

Besides providing a quick way to cut their employee costs, RPA has emerged as one of the most promising ways for companies to employ artificial intelligence to enhance their operations. The software was designed from the outset to follow simple rules — for instance picking information out of one application and entering it in another — but supporters say it can be refined as the technology advances to make more intelligent decisions about how to treat information it processes.

UiPath’s latest funding, led by Coatue, takes the amount it has raised to $1bn. Earlier investors including Accel, Sequoia and CapitalG, part of Alphabet, also joined the round.